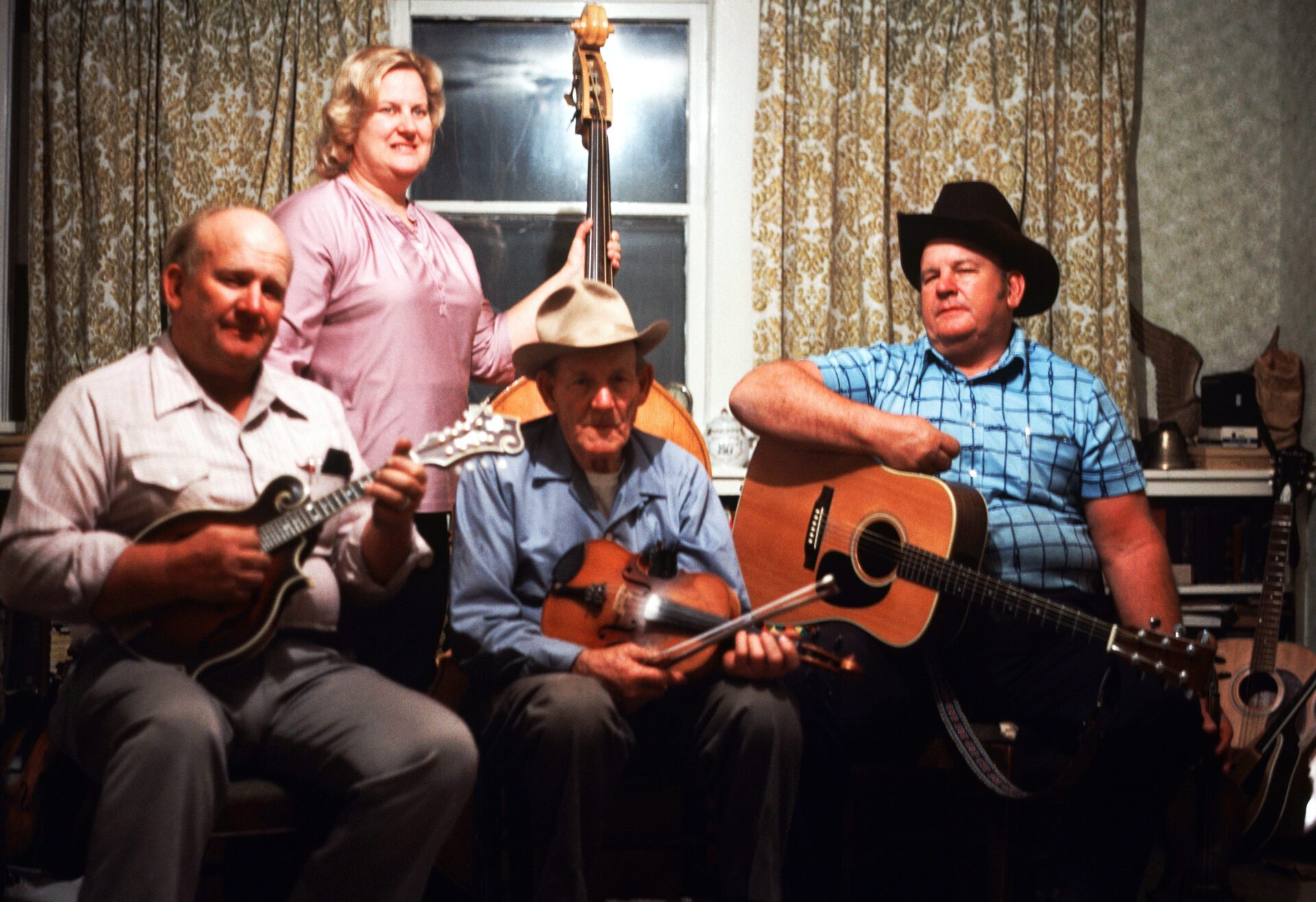 In the late 1970s and early 1980s I became fascinated with old-time fiddle music from Missouri. My passion became a field work research project rooted in my love of this music. This music fascinated me as a musician and as a filmmaker.

In 1980, RL Bob Morgan (RIP) and I loaded up my 1970 VW camper and headed to Missouri.  At that time I was an undergraduate student in the UCLA film school.  I received a small grant from UCLA to record old time fiddle music in the backwoods of Missouri.

Our first target was a folklife music festival at the giant Arch in St. Louis, where many old time musicians were going to meet and play that year.  In that event we met many fiddlers, guitarists, banjoists, harmonica players and others. The musicians featured on this website were at the event in St. Louis.

Bob and I produced these recordings and photographs during our trip to Missouri in 1980.  I produced the videos and 16mm film in 1981-84. 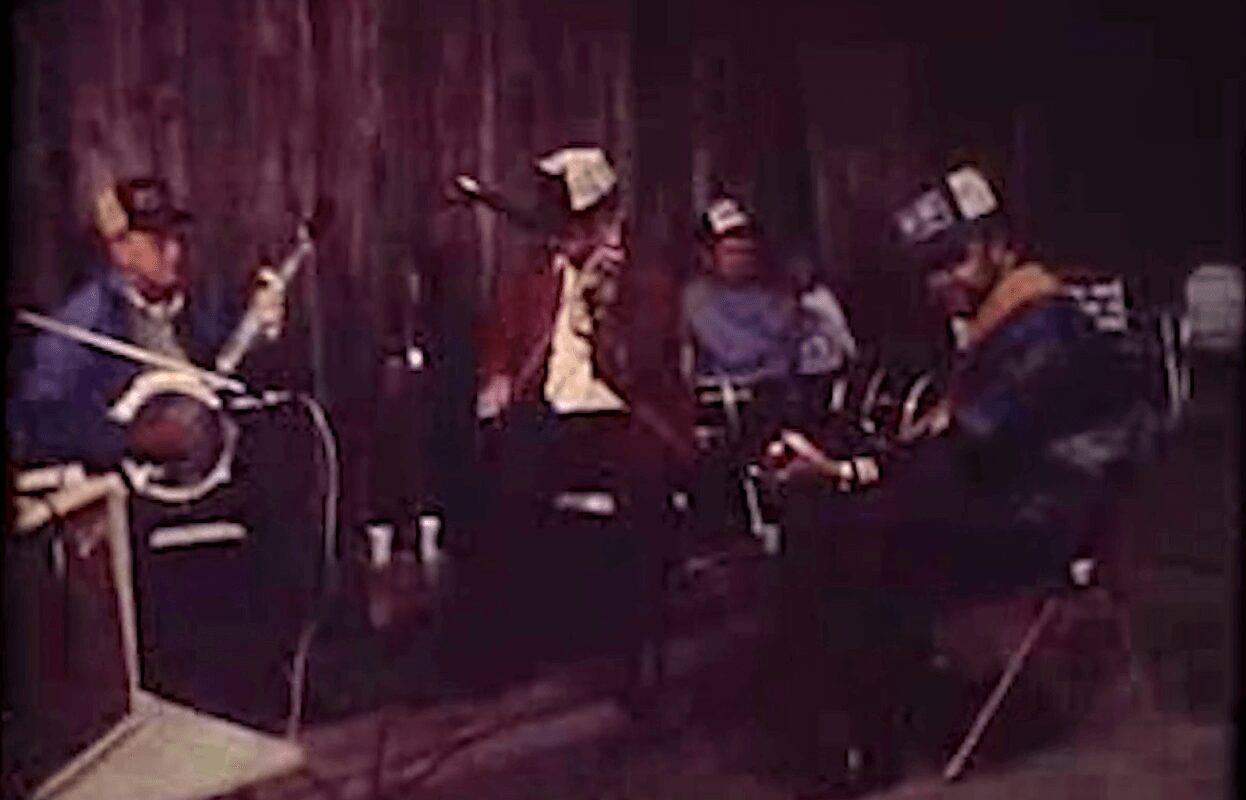