Connect With Me Today!

Hello! My name is Dr. E. Anthony Collins, (Tony). I am a documentary filmmaker, teacher/professor, and musician based in the lovely vicinity of Los Angeles, California. I have worked on professional, creative, and scholarly projects in the USA, United Arab Emirates, Philippines, Thailand, Oman, Kenya, India, Guatemala, Mexico, Puerto Rico, Kyrgyz Republic, Pakistan, and other places worldwide during the past 40 years. This website demonstrates the broad scope and nature of my professional, scholarly, and creative work.

I have received international acclaim for more than 20 films, videos, and digital multimedia productions. My professional and creative works have been exhibited, broadcast, and distributed in more than 10 countries.

I have also worked profesionally and directly with many community-based groups (NGOs) in various countries for higher education, environmental and social justice, and the alleviation of poverty. These countries include the Philippines, Thailand, India, Oman, Afghanistan, Guatemala, Mexico, the United Arab Emirates, Egypt, and Puerto Rico. 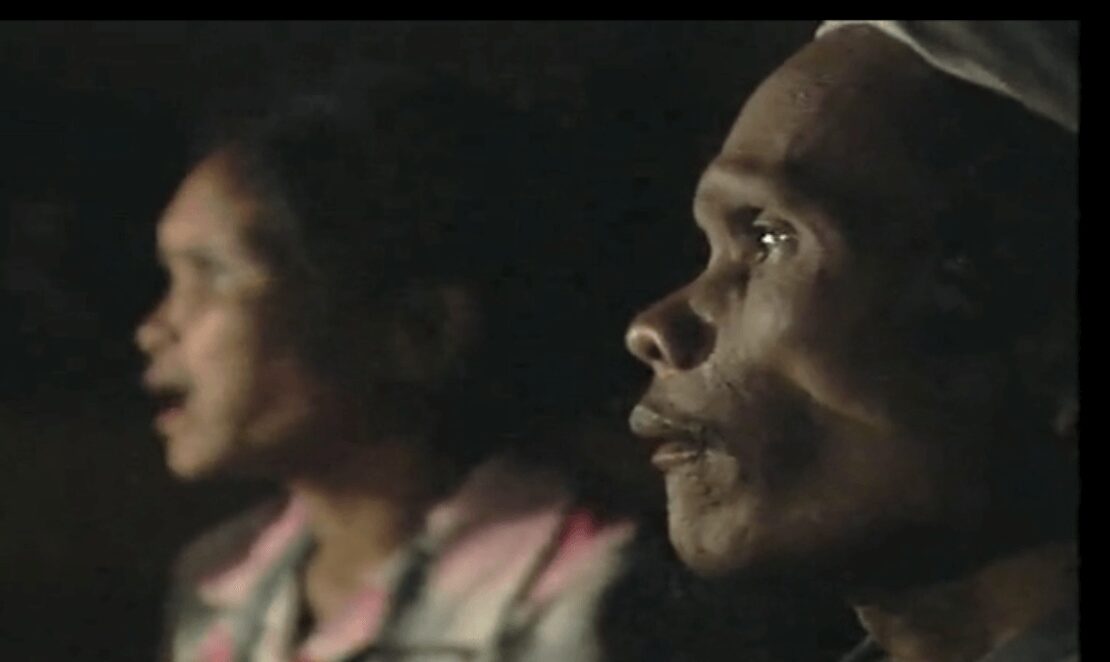 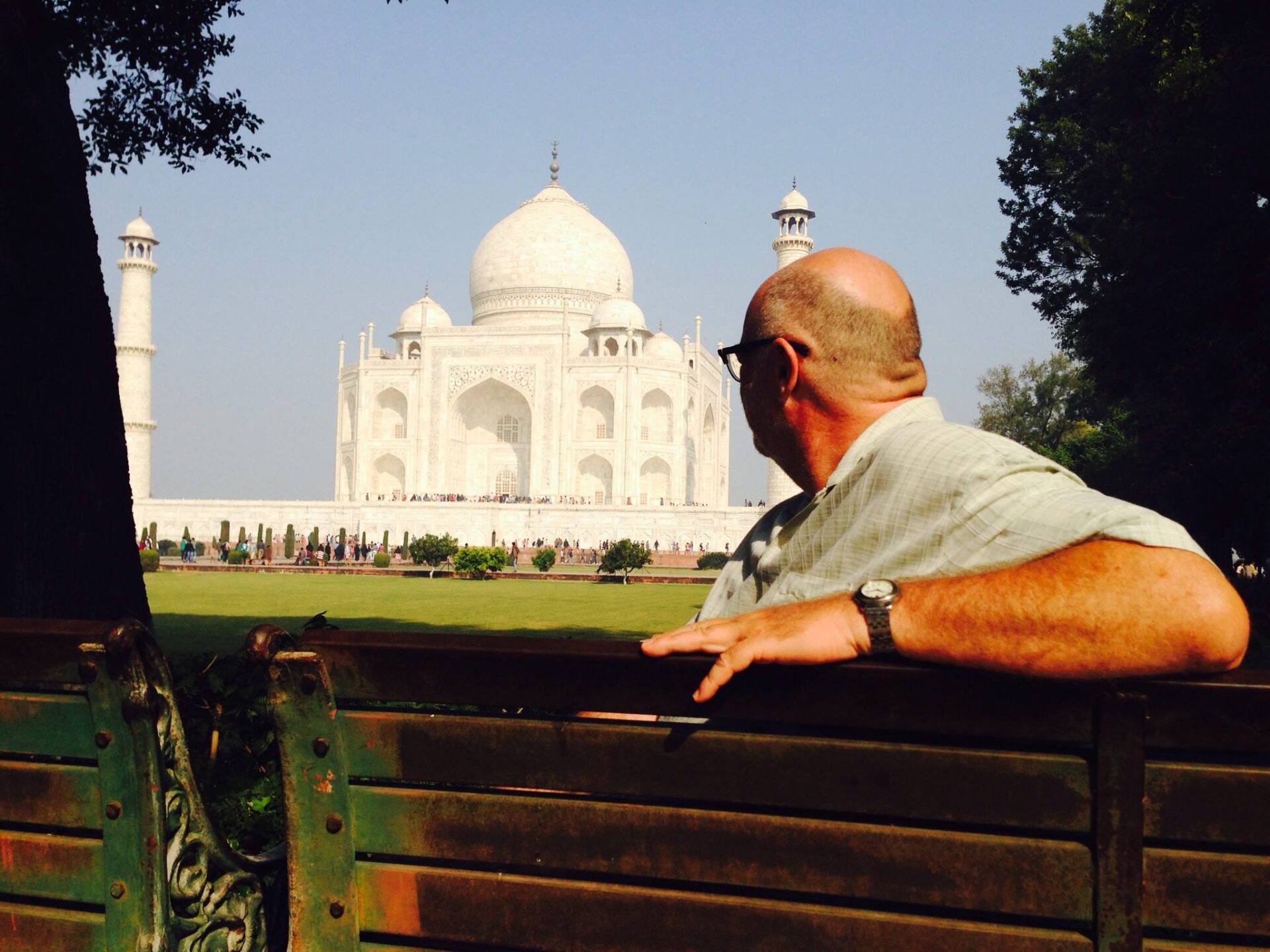 I have more than 30 years of teaching and research experience in college, K-12, and various other settings. I also have a broad range of experience as a teacher of educational media production, writing, and editing.  I have also served as academic mentor, academic and creative research scholar, academic program leader, and curricula developer in film and video studies. I have significant international experience in the design and establishment of programs and facilities for higher learning in digital media studies.

Teaching and research enable me to integrate my talents, passions, and knowledge for the benefit of   student learners. My scholarly interests include alternative educational research methodologies, including the processes of Grounded Theory and Grounded Action (Glaser). I have written for publication in higher education, filmmaking and film studies, US legal history, ethnic studies, and others.

In 2022, I have teaching and educational consultancy projects in Pakistan and Kyrgyzstan.

As a musician for more than 50 years, I have studied and performed on several acoustic instruments (viola, violin, guitar, mandolin, others) and am expanding the scope of my interest to include studies in electronic, ancient, and other music. My musical interests are wide, varied, and based upon lifelong pursuits in the study of World Music in all its aspects. This website features my field work with fiddle music in the southern Missouri Ozarks, and a web showcase of my teacher, the prominent violin soloist. Arnold Belnick. I am planning a project where I study "worker's songs" in rural and urban areas of Pakistan i(Fall 2022). 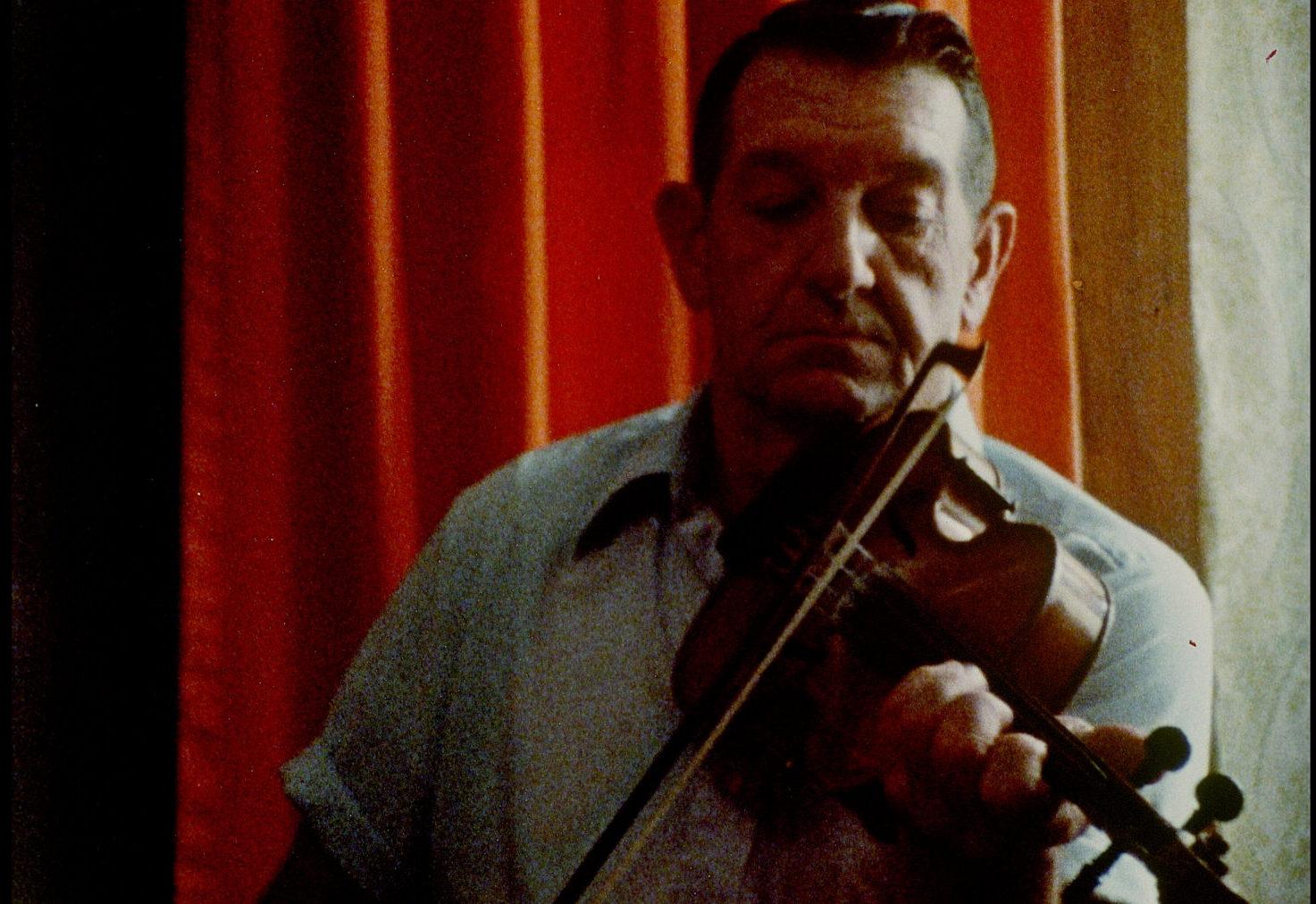 Get in Touch With Me

If you want to discover more about my educational research methodologies, radio and film documentaries, and other creative and scholarly projects, feel free to contact me.